The head coach of Zenit Vladimir Alekno revealed that they had seven candidates for the role of setter. Their choice was Ravena’s player, Benjamin Toniutti. 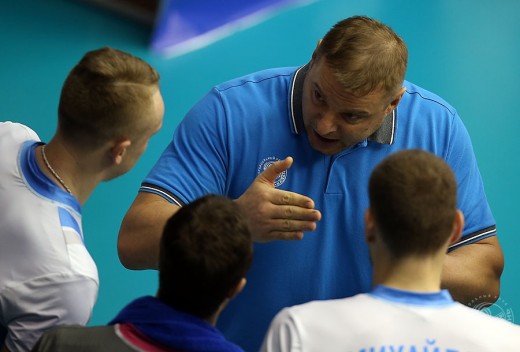 “We contacted Bruninho’s agent and it was our second attempt to bring him in Kazan. A year ago, when Zygadlo suffered an injury, we wanted Brazilian setter but we didn’t manage to acquire him and later we signed Grbić. This season, we tried to bring him again, Modena rejected. Then, we tried to sign Vermiglio, De Cecco but they are playing in very strong teams. We were following Toniutti but he didn’t have any matches. I called Loy Boll and explained him that we need setter. At first, he almost said ok. He consulted with his family and said no. Than I asked Ball to connect us with the young U.S. player Micah Christenson. Ball answered that he could not leave his university. Meanwhile, we noticed that Ravenna’s setter is getting into shape and we signed him” explained Alekno.

The agent of Bruninho?I do not believe.