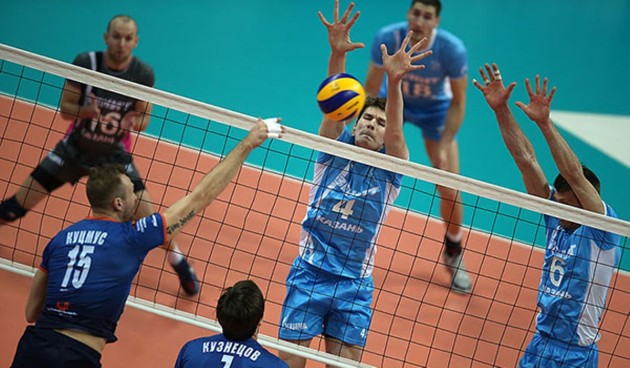 A 21-year-old middle blocker Ivan Demakov was in the starting line-up to make this season’s debut for Zenit.

In addition, French setter Benjamin Toniutti played again from the start of the match and also the libero Alexey Verbov, who had his first appearance in the season, three days ago.

Zenit’s coach Vladimir Alekno had the chance to rest to some players, so he changed both middle blockers at the start od the second set and soon afterwards, he made another double substitution.

Wilfredo León and Maxim Mikhailov were top scorers for Zenit, with 10 points each.

Maxim Maximov and Roman Danilov scored the same number of points for Ufa.