The Board of Bundesliga severely punished Cloud & Heat Volley Dresden. The most important part of the decision is that Dresden will not play in Bundesliga from now on! 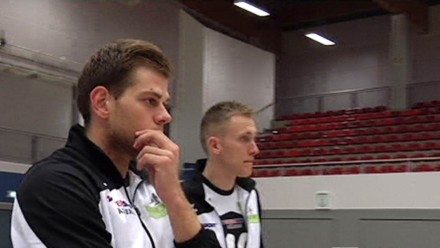 Its license for competing in the German championship was removed and the decision will have immediate effect. Therefore, Dresden’s quarter-final match of the national Cup against Lüneburg will not take place on Wednesday.

Dresden also has to pay fine in the amount of 32,000 Euros and because it did not appear in Düren for Bundesliga match on Saturday, it will be fined extra with 3,000 Euros.

Dresden’s management made an application for the opening of insolvency proceedings on Thursday. Finally, on the night of Monday to Tuesday the board of the club informed Bundesliga that their efforts to reach an agreement and become the company with limited liability have failed. Thus, they are no longer able to compete in Bundesliga.

It will not be allowed for Dresden to get a playing licence for Bundesliga in next three years. All matches of the team will be canceled and its results, so far, will be erased.

The team is determined as the first relegated from the German championship, but Dresden will be able to apply for a license in the next season’s Division 2.

AEK: Immoral behavior of players, contracts will be terminated!