According to volleyballnews.ru, Maxim Botin could return to Dinamo Moscow. 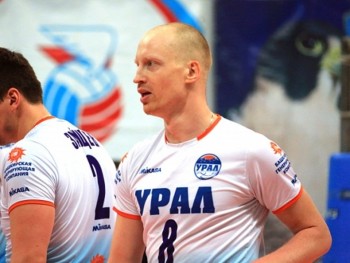 Volleyballnews.ru writes that Botin has already attended several practices of Dinamo and that he will soon officially sign a contract.

However, Dinamo Moscow has contacted us and stated that these are just rumors at the moment. Club announced that it already has 4 receivers in the roster…

CEV CUP W: Italian duo led Galatasaray to next round!

IMPOSSIBLE: Ball slides on the top of the net! (VIDEO)