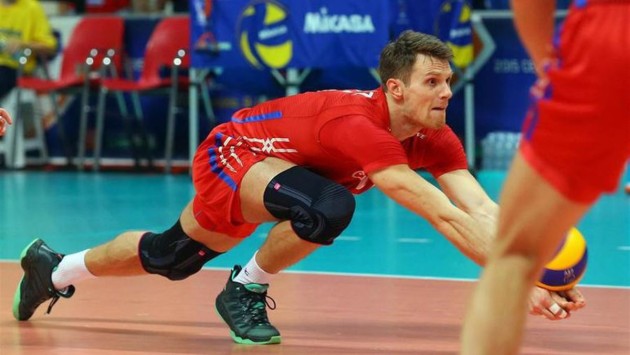 The 29-year-old attacker of Russian NT has been a member of Zenit since in 2011 and during that time he has played 202 matches.

As part of Zenit, Sivozhelez has won both the CEV Champions League and Russian Super Cup twice, the championship of Russia and Russian Cup three times each.

Sivozhelez missed the second half of the last season due to injury but is now fully recovered and ready to help the team in 2016/2017.