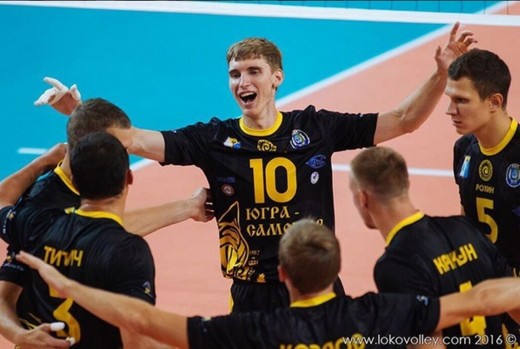 It was the first official game in the 2016/17 for Cup title holders while Samotlor already played three official matches, all in the Cup of Siberia and the Far East.

It was visible that the team from Kazan has just gathered since it made 40 errors overall. Also, it played without all major Russian and international stars – Mikhaylov, León, Anderson… even without coach Alekno.

The most effective player of the match was Zenit’s Vladimir Melynik, who collected 25 points. In Samotlor, Andrey Titich scored 19 points.

Another Russian giants, Belogorie Belgorod, also play preliminary round of the national Cup weakened, but with more success. Without Tetyukhin, Iereshchenko and Teremenko, they defeated Kuzbass Kemerovo in Pool 3 (Grozny), in their premiere match this season 3-1 (18-25, 25-22, 25-22, 25-21).

As for other favorites so far, Gazprom Yugra Surgut have 0-1, Lokomotiv Novosibirsk 1-0, Dinamo Krasnodar 1-1…