The legendary Russian-Ukrainian Women’s Volleyball player Ekaterina Krivets has retired at the age of 32. 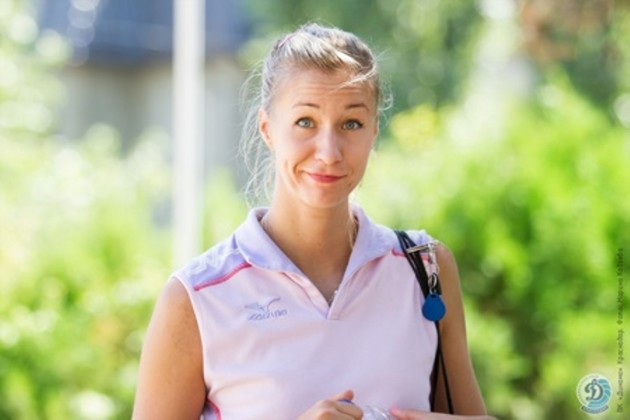 A middle blocker born in Russia, but competing for the Ukrainian National Team, could not prevail knee injury and was forced to say goodbye to the professional volleyball.

In the last two seasons, she performed for Dinamo Krasnodar, also competing for the Philippine Superliga All-Star Team in the 2016 FIVB Club World Championship, with whom she signed a short-term contract. It was the last professional engagement of Krivets in her career.

She is one of the players to whom Dinamo Krasnodar owes unpaid wages for the last seven months, being forced to sue her ex-club.

ITA M: What a crash! Orduna sweeps cameraman away while chasing the ball (VIDEO)