The U.S. volleyball star Matthew Anderson has extended his contract with Zenit KAZAN for another season! 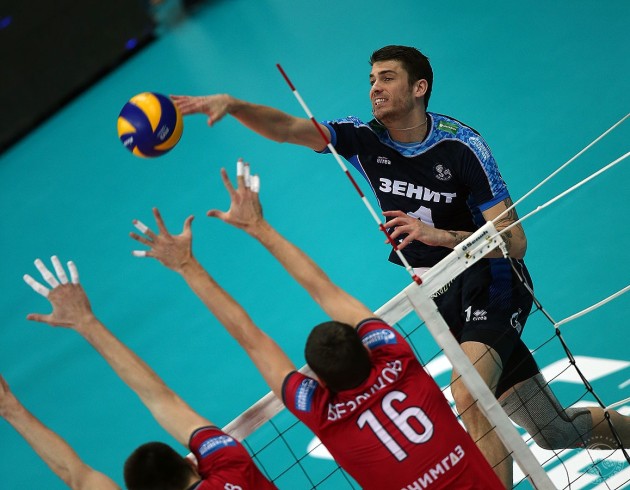 According to the official website of the club, the bronze medalist from the Olympic Games in Rio 2016 decided to play in Zenit until the end of 2017/2018.

Anderson is a member of the Russian giant since 2012 and during that period he played 181 matches.

ITA M: Sokolov – “Even though we are playing good, there are many things we can improve”