RUS M: Alekno stays in Zenit for next season to begin his second decade of coaching Kazan side!

The same evening Zenit Kazan fans celebrated the sixth CEV Champions League title, the fourth in a row, they received a great news regarding the squad for the next season. 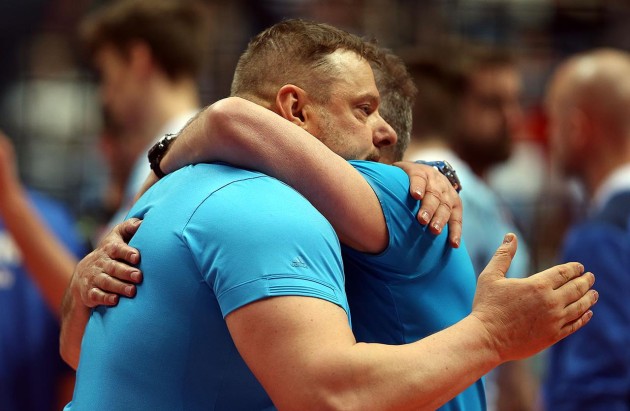 As Zenit Kazan director Oleg Bryzgalov stated for TASS, the coach Vladimir Alekno will stay in the Russian men’s volleyball giants for, at least, one more season.

“Yes, Alekno will lead the team next season. We can also say that the backbone of the team will remain, except Wilfredo León, who said goodbye to Kazan. If he eventually wants to come back, we will gladly accept him,” Zenit Kazan official said.

Under the command of Alekno, Zenit had a majestic 2017/18 season as they win five trophies: in the national championship, national Cup, national Super cup, as well as two trophies on an international scene – in the CEV Champions League and FIVB Club World Championship.

Alekno is at the helm of Kazan team since 2008!