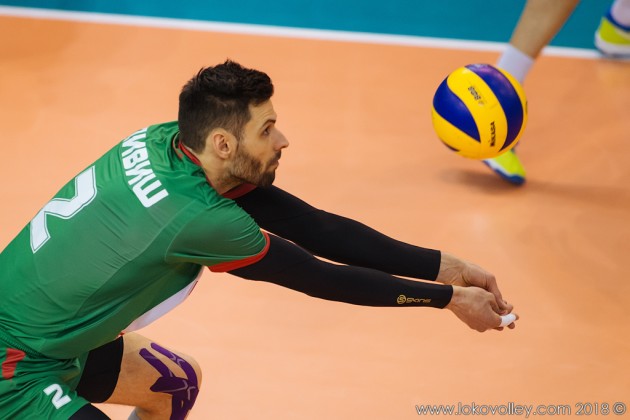 Lukáš Diviš, the Slovak outside hitter who changed his sports nationality into Russian to compete for its national team, is the new player of Zenit Sankt-Peterburg. A 32-year-old player came to Superliga runners-up from Lokomotiv Novosibirsk for whom he competed in the last seven seasons. So far, Diviš won the gold medal in the CEV Champions League twice and Euroleague, German championship and Turkish championship once each. In addition, he clinched trophies in the Russian cup once and German cup twice.