After breaking news that occurred last night at Marakana, Crvena zvezda`s management has announced name of the new coach. 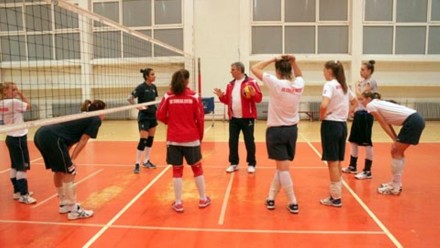 He is Laslo Lukač, until recently the team manager of Crvena zvezda and Serbia men’s team.

Laslo is a former player of Yugoslavia who had played in Belgium. For many years he has coached few Belgian clubs, but also Crvena zvezda men` team in season 1992/1993.

PER W: A great season in LNSV