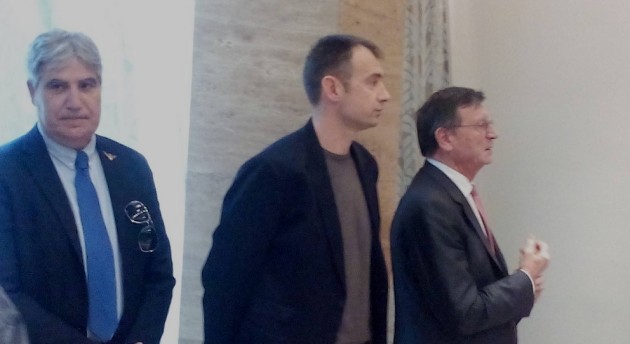 The news that legendary setter will sit on the Serbian bench, came as the major news at the beginning of February.

Recall, WordlofVolley was first to publish that the President of Serbian VF was negotiating with Grbić in Italy.

Six days ago, we also announced that Grbić’s first assistant coach will be Italian Camillo Placì. That information was confirmed at todays press conference, where the techical director of Qatari El Jaish SC and former head coach of Bulgaria was also presented.

WoV is on the scene, in Belgrade! 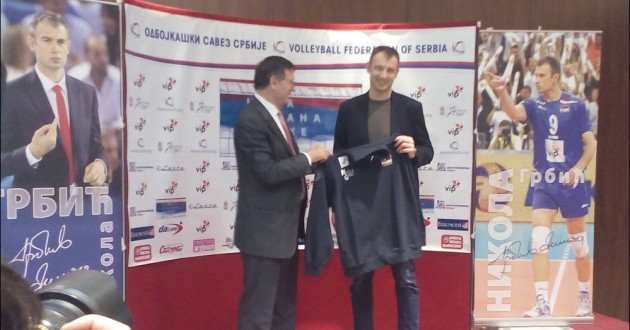 „My dream came true. I have always been imagining to take over Serbian bench once. To me and to my brother Vladimir, volleyball has always been in the heart because of our father, but I didn’t expect the invitation from Serbian Federation to come after only seven months of my coaching career,“ were Grbić’s first words on his presentation. 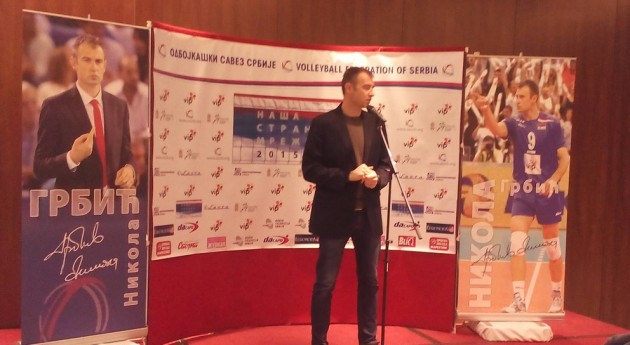 „It’s great honor to be part of this family that I never left, not even after ending my career in the Serbian national team, in 2010. I was informed about everything and was constantly in touch with former head coach Kolaković. Our goal is to maintain Serbia on top of world volleyball. I believe we have a chance for that since we have great and talented guys who play major roles in their teams,“ Nikola added. 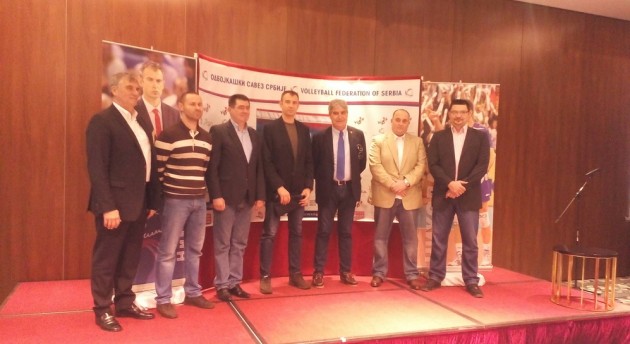 „I won’t promise medals as I never did when I was as captain of the national team, but I promise that we’ll do our best. Is it going to be enough? The court will show. We haven’t yet completed the staff, but it will happen soon,“ concluded new Serbian head coach.