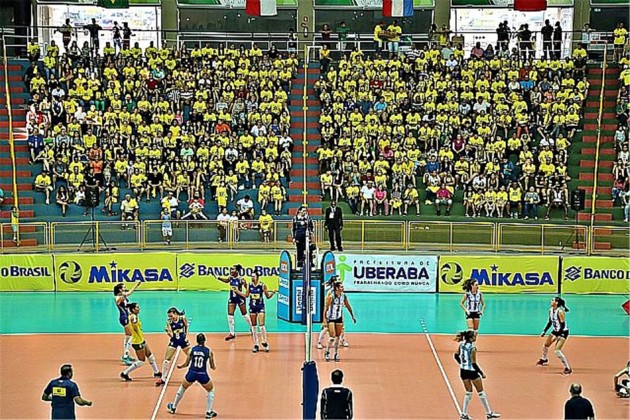 The women’s championship will qualify one club for the FIVB Volleyball Women’s Club World Championship in Japan from May 8-14.

The Tancredo Neves Coliseum in Montes Claros hosts the men’s tournament from February 19-26. World and South American champions Sada Cruzeiro and Montes Claros will represent Brazil, Argentina will send two teams, UPCN and another that will be announced on January 23. Club San Martin from Bolivia, Club Bohemios from Uruguay, Peru’s Club Unilever and USL Montjoly from French Guiana, who will make their debut in an international tournament, complete the octet.

PER W: Luizomar after experiencing assault –...