TUR W: It’s been an impressive year for Vakifbank

The reigning champions Vafkibank have finished an amazing year with a win over Canakkale. 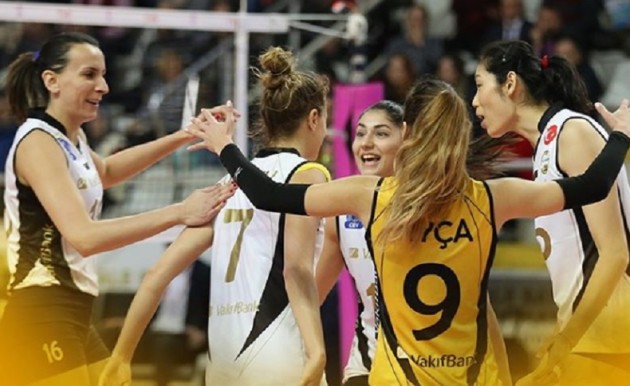 Giovanni Guidetti’s side won each competition in which they competed during the year, starting from the CEV Champions League, Turkish Championship, national Cup and Super Cup all the way to the World Club Championship. This has been an impressive year for Vakifbank.

Standings of the Turkish league