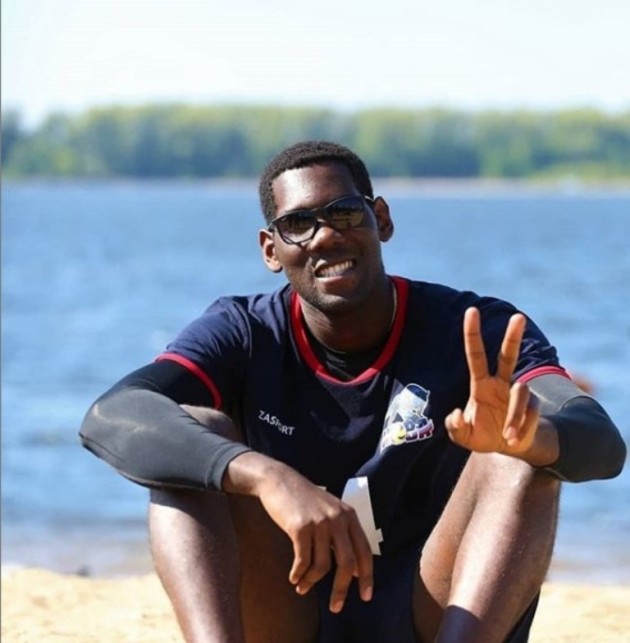 Haliliye are entering the next season, in which they will make the debut in the Turkish Championship, highly ambitiously.

They announced the signatures of a Cuban outside hitter’s duo: Yosvany Hernández and Yordan Bisset (can also play as an opposite hitter). The former came from South Korea’s Cheonan Hyundai Capital Skywalkers, while the latter spent the last season in France’s Narbonne.