The outcome of the last match of the last round of the 2020/21 Turkish Men’s Volleyball Championship regular season left the second most-titled club in the competition (counting clubs that exist) without playoffs. 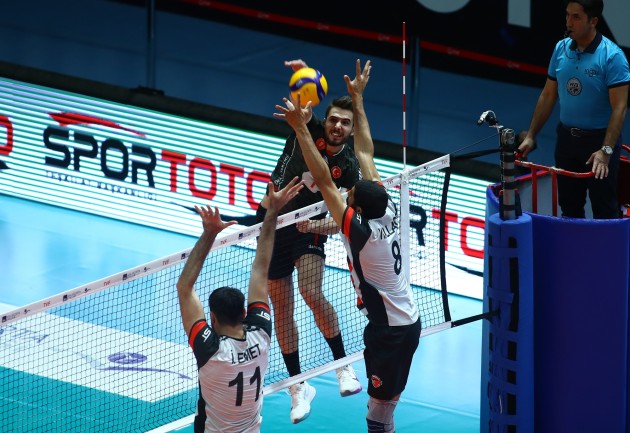 Halkbank won’t participate in the playoffs of the Turkish Men’s Championship after more than a decade. Today’s win of Ziraat Bankkart over Spor Toto of 3-0 (26-24, 25-20, 27-25) in Round 30 squeezed down 9-time champions Halkbank to 5th position in the 2020/21 AXA Sigorta Efeler Ligi regular season charts without a possibility to go up as they played their last match yesterday.

The victory against Spor Toto to which they were led by Bulgarian Martin Atanasov (19 points; 76 % attack, 16/21) put Ziraat on top spot in the standings and they have good chances to keep it upon completion of all delayed matches in the coming days.

Even though not all teams completed the regular season commitments, which might result in changes in the ranking, the names of the top 4 that have qualified for the playoffs are known. In the current order, these teams are Ziraat Bankkart, Galatasaray HDI Sigorta, Arkas Spor, and Fenerbahçe HDI Sigorta. 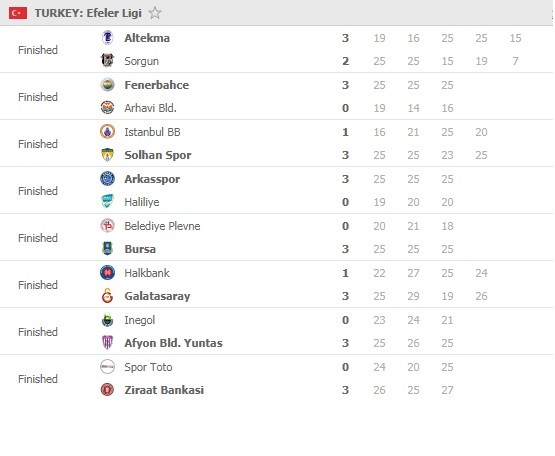 ITA M: Modena down Ravenna one more time to schedule a battle vs. Lube