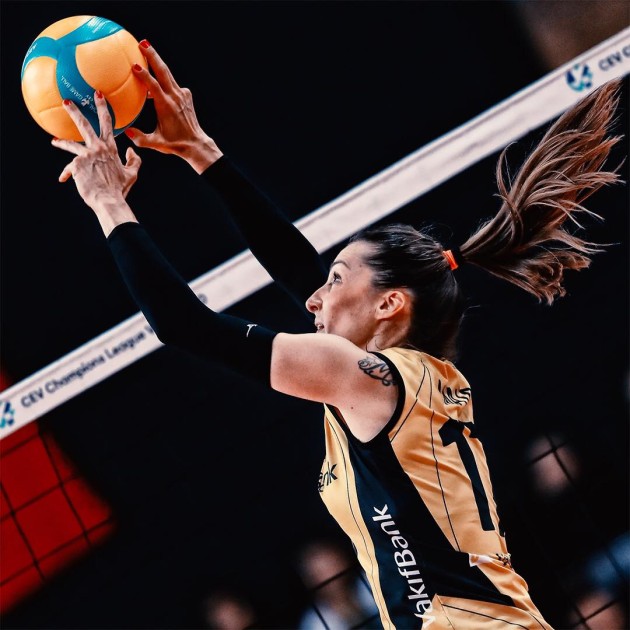 Both Serbian players from the last season’s roster of VakıfBank left the club immediately after the season ended. Maja Ognjenović followed the footsteps of Milena Rašić as both bid farewell to the Turkish powerhouse in just a couple of days.

The veteran, a 4-time Best Setter of the CEV European Championship, served VakıfBank for 2 seasons. During that time, a 36-year-old player helped the Istanbul club win Sultanlar Ligi and the national Cup one time each – both last season. Most likely, the next destination of Ognjenović will be VakıfBank’s big rivals in Turkey, Eczacıbaşı VitrA.