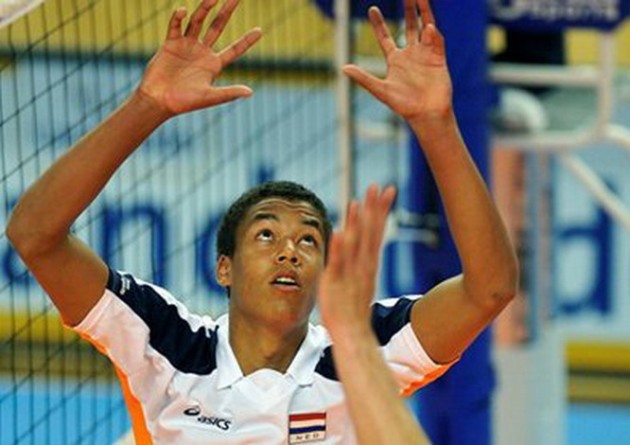 The Netherlands national team setter Nimir Abdel-Aziz played last season for BreBanca Lannutti CUNEO in the CEV Champions League. The team was second, he and his teammates lost in the finals.