VakifBank barely got to the finals after a close duel versus Galatasaray, but in the Finals opener, they showed to everybody why they are one of the best teams in the World. 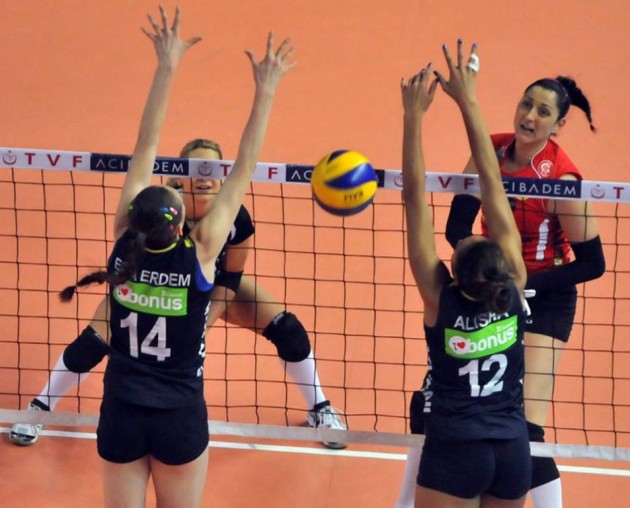 Turkish reigning champions proved that there is still much of top-class volleyball left in them and if anyone thought that new champion will be crowned just like that, were plain wrong.

Fenerbahce couldn’t match strength of Vakif’s attackers and after only three sets, VakifBank recorded a victory. Series now goes to Fener’s home court where two next games will be played. Then if needed, Vakifbank will have the home court advantage in the last two.

PUR W: Ponce and Caguas one win away from the finals