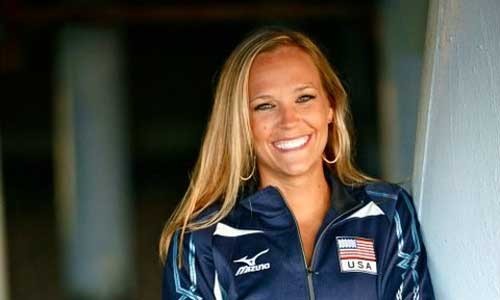 Misty Teams Up with Spalding