The Cuban receiver Ismael Fernandez Luque has left Inegol Bursa – once again, but this time definitely! 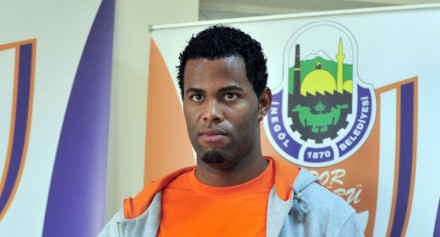 Before match with Besiktas in the fifth round of the Turkish League, Cuban players Ismael Fernandez Luque and Raydel Poey Romero have decided to leave the club but after two weeks Luque changed his mind and said he has repented.

He returned to the team, played three more matches and last week before match against Fenerbahce, definitely decided to leave Inegol Belediye.

On the other side Raydel Poey had signed for  Piacenza  and had an amazing derby with 34 points in the ninth round.

In the club say that they don’t worry because they have already contacted one Brazilian player who will play the second part of the season.