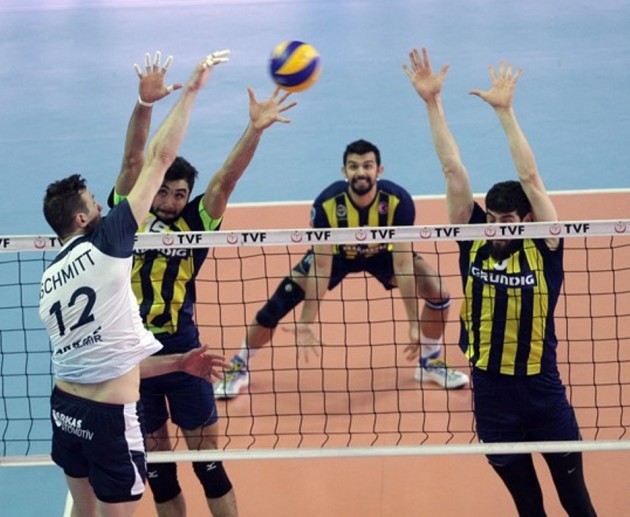 Fener was weakened again with the absence of Ivan Miljković and Serkan Kılıç while Miloš Nikić had his role only in the second set.

Arslan Ekşi was the only player out of those who were injured at the ’famous’ match against Belogorie Belgorod in the Champions League who played entire game. He scored 8 points.

The best players in Fenerbahçe were Wout Wijsmans with 18 while Kemal Kayhan and Metin Toy had 14 points.

Gavin Schmitt’s 24 and Leonel Marshall’s 17 were not enough for second-placed Arkas who now has only theoretical chances to reach Halkbank Ankara at top of the table.

TUR W: Fight for the title will...