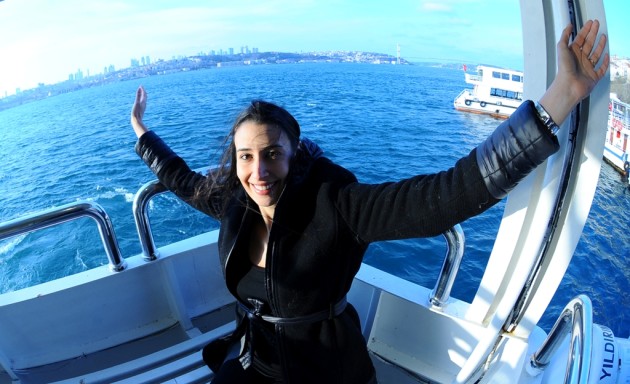 The Brazilian player, who joined VakifBank ISTANBUL at the beginning of this season, said:

“One of the biggest reasons that brought me here was that VakifBank was a team aiming to win the 2015 CEV DenizBank Volleyball Champions League – Women.  Everyone in the team wants this cup at least as much as I do.  We have already gone a long way to reach our goal and now we will fight in Szczecin to take the biggest step next weekend.”

Sheilla Castro also noted that she would expect a good volleyball atmosphere in Poland and said:

“The best matches will be played in succession.  I think that it will be a great celebration for all volleyball fans all over the world.  I hope the ones leaving this celebration with the cup will be us.”