Italian Massimo Barbolini left Galatasaray Daikin, the team which he coached for the last three seasons. 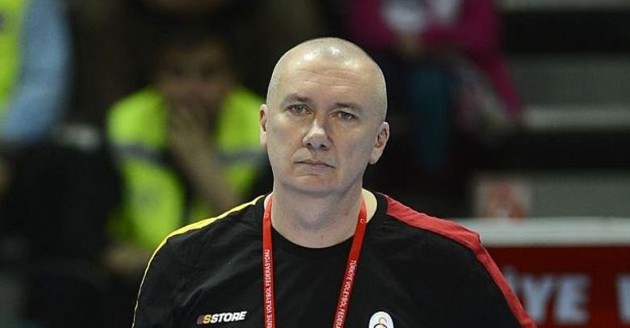 The club from Istanbul issued a statement on this matter on its web portal.

“For three years, since the season 2012/2013, the Italian Massimo Barbolini was the coach of Galatasaray Daikin and he ended his task since his contract with the club has ended. During his mandate in our club, Massimo Barbolini was known by his coaching, tactical and managerial features and the kindness in human relations. We thank him for all the contributions he provided and we wish him to continue with his successful career,” Galatasaray wrote.

Recall, at the end of December 2014, Barbolini left the bench of the Turkish NT, too.

ITA M: Kaziyski has lucrative offers from Japan and Korea?!