Vakifbank has hired the new assistant coach to Giovani Gudetti for the upcoming season. 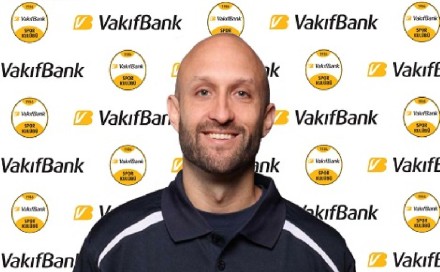 American Jamie Morrison is a new member of Vakifbank and for a long time he is an assistant coach of Women’s National team of USA.

In 2010-2011, Morrison was the head coach of SVS Post Volleyball Club in Vienna, Austria.