ROAD TO RIO W: Teenager Egonu brings Italy back into game for Olympics! 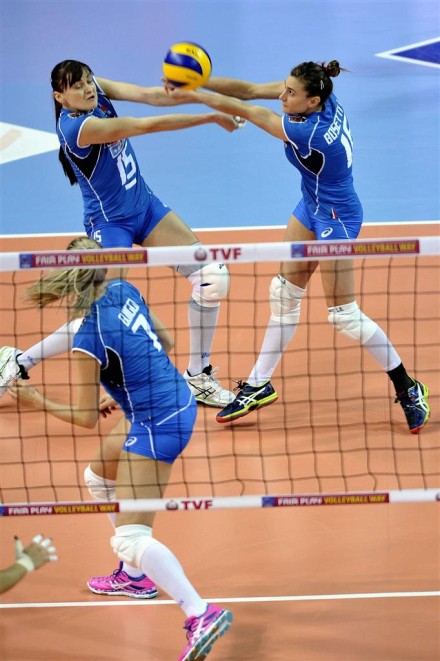 Italy’s National Team forgot all about defeat in Round 1 – Pool B against Russia, knowing that other two matches are those in which it will have to seek the chance to win and qualify for Rio Olympics.

Italy prevailed their first obstacle on that path, the Belgian NT, after an exhausting tie-break thriller in which they were chasing the lead of opponents all along.

Italian and European volleyball gained new shining star, the 17-year-old Paola Ogechi Egonu. The youngest player at the tournament was the most efficient player in Italy with 21 points, finishing with an ace that gave victory to her team. Valentina Diouf added 20.

Lise van Hecke had 23 in Belgium, while Laura Heyrman added 16.

Both teams have 1-1 record, but with Belgium collecting four points on position number two on the table. Italy have two points as third placed team in the pool.