CWCH W: VakifBank will play at the Club World Championship 2016!

One of the two last remaining wild cards for the Women's Club World Championship will go to VakifBank! 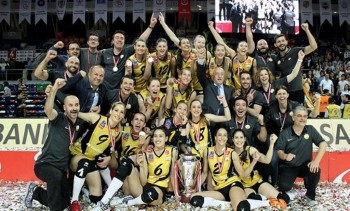 We are about to see which team will receive the last remaining wild card.