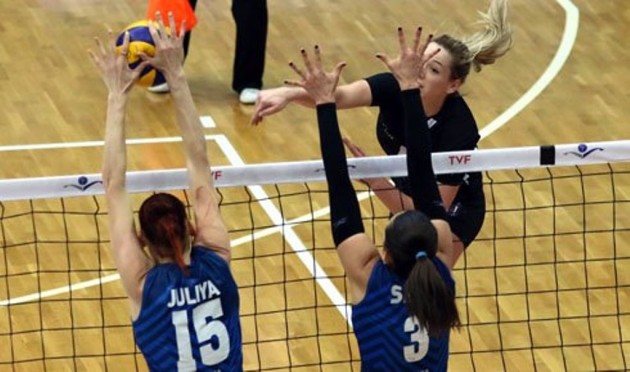 In the men’s competition, Halkbank have also lost the game 3-2, but in the first match they scored 3-0 win, so they will play in the Turkish Cup quarterfinals.