After three seasons in Volero ZURICH the Bulgarian attacker decided to return to Turkish team. 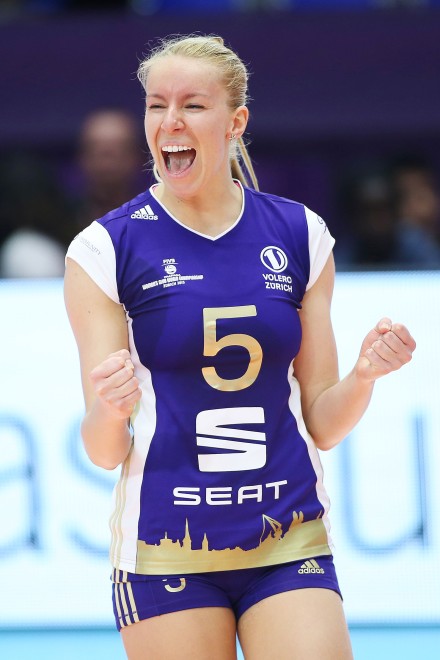 Dobriana Rabadzhieva is a new member of Galatasaray ISTANBUL, the team where she has already played in season 2013/2014.

Recall that Kosheleva and Neslihan have also signed for Galatasaray for 2017/2018.