Berlin Recycling Volleys have signed the first reinforcement for the next season. 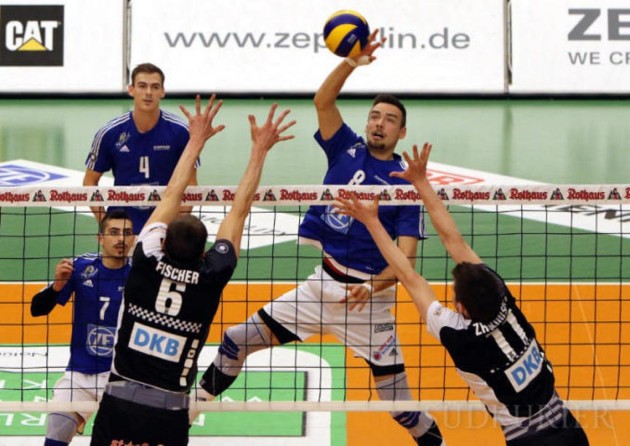 Instead of Felix Fischer who has retired, BR Volleys have hired the middle blocker form the Friedrichshafen.

It’s Georg Klein who became the first official reinforcement of the German champion for the next season.

He played only one season in Friedrichshafen who in 2016/2017 won German Supercup and Cup but in the final were defeated by his new club Berlin.

Recall that Luke Reynolds is the new head coach of BR Volleys!