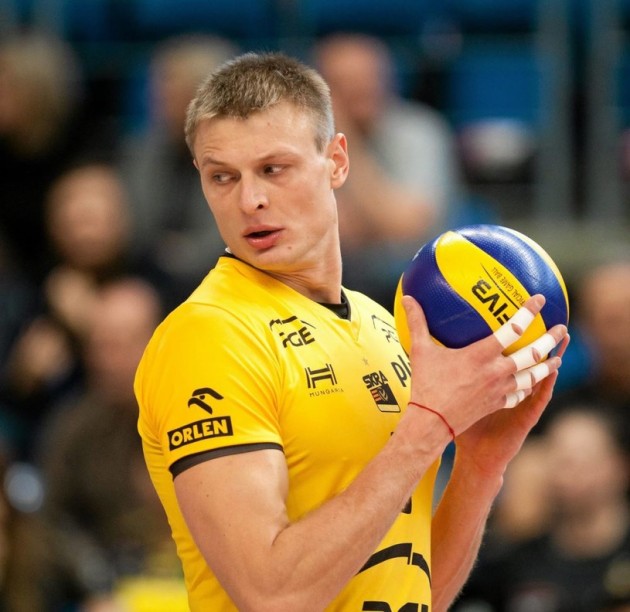 A 32-year-old Ukrainian player Jurij Gladyr signed with Fenerbahçe after spending a season in Polish side PGE Skra Bełchatów where he made an average of 72% positive attack in 2016/2017.