TUR W: Joycinha stays in Turkey for 2017/18 but has chosen new club to play in

The opposite Joyce Gomes ’Joycinha’ has chosen a club for which she will perform in the 2017/18. 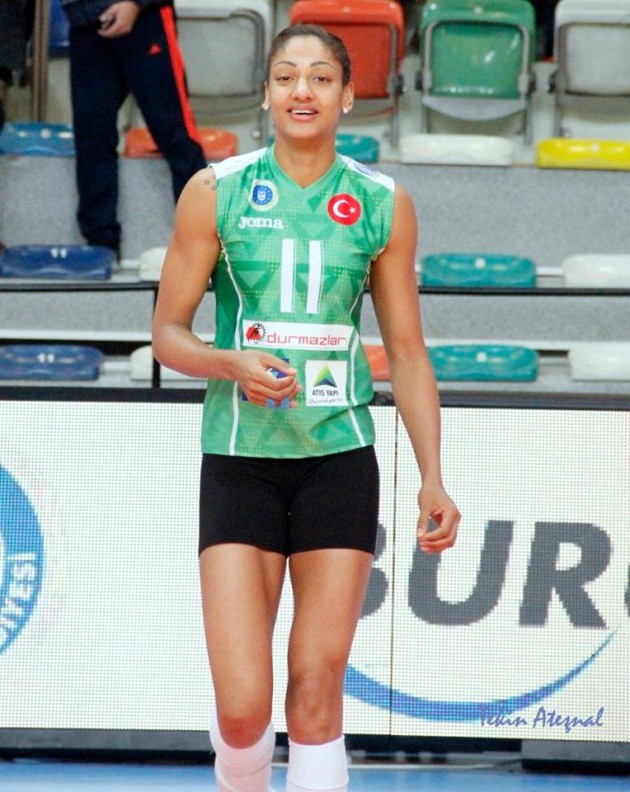 A 33-year-old Brazilian player will stay in Turkey but change the club to play in, the „To Fly Volleyball“ published. After spending the last two years in Bursa Büyükşehir Belediyespor, with whom she won the CEV Challenge Cup last season, Joycinha decided to accept the offer of Çanakkale Belediyespor.

A one-time FIVB World Grand Prix winner received offers from several teams from Brazil and even to renew with Bursa, but preferred to join the club who already has respectable attackers like the German Maren Fromm (ex-Brinker) and Croatian Jelena Alajbeg.

Çanakkale expect from Joycinha to help them improve a rather poor record in the Vestel Venus Sultanlar Ligi which, at the moment, consists of only one win and four defeats.

Check out the list of players who are still without a club for the 2017/18!

BRA M: Cruzeiro libero Serginho makes BRUTAL save… but was it in accordance with rules?! (VIDEO)