TUR M: Season over for Nikić as he tears knee ligament 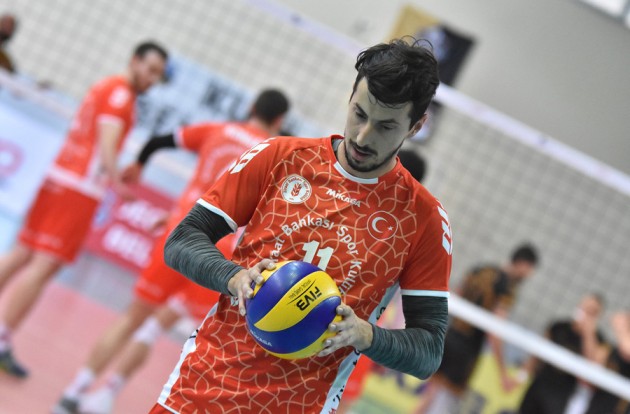 Ziraat Bankası suffered a surprising defeat to Maliye Piyango in the Turkish men’s volleyball championship Efeler Ligi last weekend but it was not the worst news for their fans.

The Serbian outside hitter Miloš Nikić left the court in the first set due to injury. And although it was instantly clear that the injury was heavy, Ziraat fans hoped he will be able to return to the squad at some point later in the season. But, further medical examinations determined that Nikić tore the anterior cruciate ligament which requires surgery and minimum of six months without playing. It means the season is over for him.

According to the Turkish media, the Serbian athlete will undergo surgery in Belgrade, in his home country.

Antonov will replace him!

TUR M: Galatasaray will have to find...