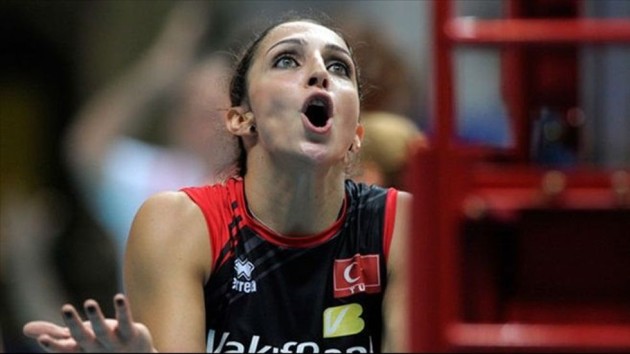 What was announced by the Turkish media, a month ago, now became the reality. A 32-year-old setter Özge Kırdar officially returned to the professional volleyball after a one-year break.

In the 2018/19 season, she will wear the jersey of Türk Hava Yolları Spor Kulübü (THY), which in translation means Turkish Airlines Sports Club. It clearly suggests that THY is one of several teams in various sports disciplines sponsored by the Turkish national airway company.

THY has returned to the national women’s top division, Vestel Venus Sultanlar Ligi, after 24 years. The club ceased to exist in 1994 and was revitalized a year ago.

she go retire next season she win a MVP like sister.