USA: Anderson and Glass the best in 2014

USA Volleyball Federation has announced 2014 of the Year Awards. 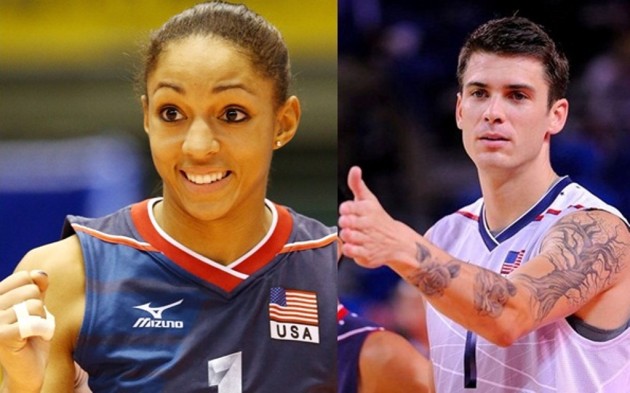 The Women’s National Team captured the FIVB Women’s World Championship in October and soon after donned the No. 1 ranking in the world.

For three consecutive years, Matt Anderson took home this title. Anderson led all players in scoring at World League during pool play finished third in scoring as the team took home the title.

Wrapping up his collegiate career on May 1, Taylor Sander moved to the Men’s National Team two weeks later and eventually was named the FIVB World League Most Valuable Player. During the World Championship, the rookie ranked in the top three in five stats.

Sean Rooney helped the MNT win World League as the team’s fourth leading scorer and team captain. It is his second WL gold medal, this time though; Rooney played through injury to help the team claim the tournament.

Female Indoor Most Improved Player of the Year | Kim Hill

Kim Hill’s season saw an exceptional performance at the FIVB Women’s World Championship where she scored 20 points in the gold-medal match, earning her the tournament’s Most Valuable Player distinction.

FIN M: Sammelvuo and Kunnari the best coach and player of 2014

CL M: Fans from all over Europe cheer for Bełchatów in Belgium?

THIS IS NOT REAL! Outstanding kick save...