Azerrail BAKU will play Unendo Yamamay BUSTO ARSIZIO. Last year Azerrail failed to make it to the final four losing to Russia’s Dinamo KAZAN but this time Azerrail head coach Alessandro Chiappini is confident that things will turn out differently for his side. 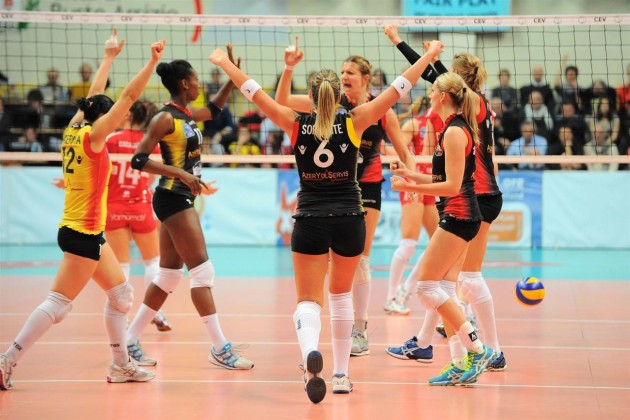 While Unendo Yamamay is a real rookie in Europe’s most elitist competition – though the winner of the 2010 and 2012 CEV Volleyball Cup – Azerrail did already feature once in the final four of the CEV Volleyball Champions League by finishing fourth back in 2004.

“We were very upset after our defeat in Italy as we missed out on a real opportunity to win the first match” Chiappini says. “However, we have reset our minds and are fully concentrated on the second match. I am sure that we can make it to the final four that will take place in Istanbul” he concludes.