An integral part of that golden Sacramento Kings generation, Chris Webber, worked his way through the NBA and business world very well after his career was over. 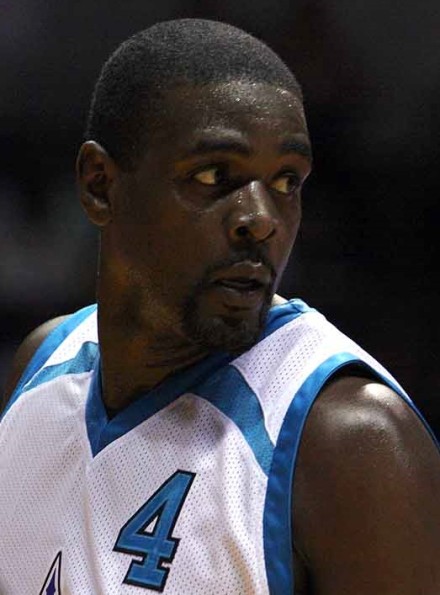 Since retiring from the NBA, Webber has become an analyst on NBA TV‘s NBA Gametime Live. He does the Tuesday Fan Night alongside Ernie Johnson and Kevin McHale. He also served as an occasional guest analyst on TNT’s Inside the NBA during the 2008–09 season. During Charles Barkley’s leave of absence, Webber substituted for him along with other guests such as Gary Payton and Mike Fratello. Webber has also expressed interests in eventually becoming a GM and owner.

Webber has also stated he is working on a book. Outside of basketball, Webber has been active in his investment company representing basketball and football players, real estate, and film projects. In 2011, it was reported that that company had lined up investors to build the Kings a new arena.

Webber was the owner of Center Court With C-Webb, a restaurant in Sacramento, California. The restaurant closed on November 17, 2009. Earlier that year, Webber married his longtime girlfriend Erika Dates during a private ceremony at his Atlanta home. In attendance were 200 guests including family and close friends.

Romario de Souza – From field to...

Gary Payton – champion on and of...