Top 5 most common jobs for players after their careers

Have you ever thought which jobs are the most common for athletes after they finish playing career? 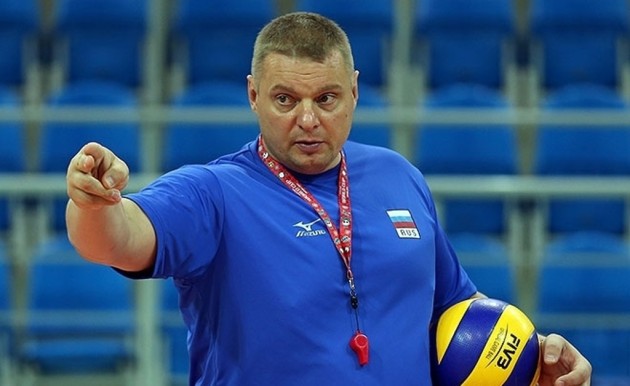 The following are some of the most common post-paying careers.

Many athletes after playing career want to stay in the sport. Some of them became coaches and the sports managers. The talented and successful players mostly became the coaches.

With vast experience in the sport, moving to the front office after playing seems like a logical transition for many athletes. Many of them all around the world went one step further, not just helping run a team, but in fact, owning a piece of it.

Starting a business requires capital that depends on the magnitude of the job you intend to venture into. With savings accrued from being a pro athlete, you can start a business of your choice.

Former athletes make the best sports analysts because they see the game through a different lens than fans. They’ve been in the meeting rooms, broken down film, dissected opponents and can lend that expertise to the viewers at home.

Acting is a cool high-profile after-retirement career, but generally, only well-known athletes are able to parlay their on-field talents to the screen.