Oreste Cavuto will join a group of players that competes for Italy National Team at the 2019 CEV European Men’s Volleyball Championship. 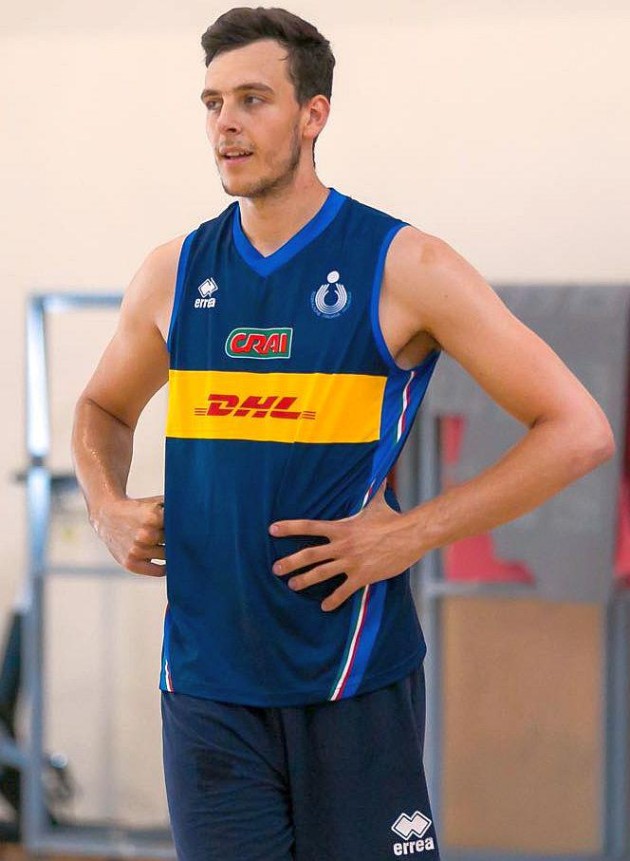 Italy National Team coaching staff took advantage of the CEV rule that obviously not many nationals team know about. Or, if they are aware of it, they do not use it for unknown reasons.

Filippo Lanza will not be able to continue playing EuroVolley, after all. The outside hitter suffered an injury in the last match of the Preliminary Round against one of co-hosts France and returned home. Lanza has been replaced by Oreste Cavuto who will be among 14 players of the “Azzurri” for the quarter-final match against the same rivals, on Tuesday, September 24.

If this rule of the European Volleyball Confederation exists – it remains unknown why Russia’s staff did not bring in a replacement for Iliyas Kurkaev, who has also finished with playing the tournament due to injury?

WC 2019 W: China take revenge on USA and have clear path to title