The Brazilian website Melhor do Vôlei brought the news referring to a true transfer bomb in the women’s volleyball. 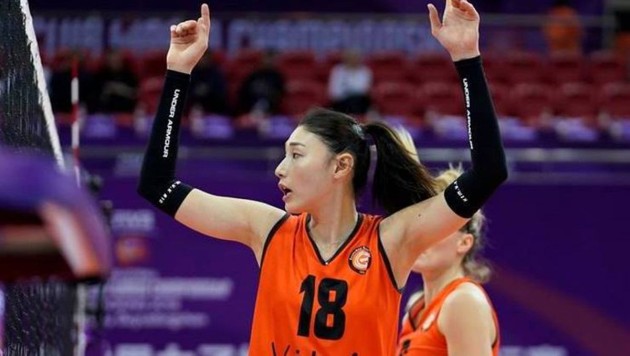 The Turkish side Eczacıbaşı VitrA will likely lose another key player from the last season, apart from Natália, Lloyd, and Gibbemeyer. And not any player but a captain. Melhor do Vôlei reported that, after two years, the outside hitter Kim Yeon-Koung will return to Chinese volleyball as a reinforcement of Beijing! If confirmed, the South Korean star will replace American Michelle Bartsch. Tori Dixon, Bartsch’s compatriot, will most probably renew the contract with Beijing.

Since mid-January, she was sidelined due to injury and went home to Korea for a rehabilitation.

5 Volleyball National Teams in Europe With The...