NEW YEAR’S INTERVIEW: Fernando Hernández – “I want to be recognized among the best players in the world”

Fernando HERNÁNDEZ RAMOS is currently the second best scorer of the Italian Men's Volleyball Serie A1 with 363 points in 17 matches (5.5 per set). He has only 4 points less than Giulio Sabbi and if he continues with good performance in the second part of the season, he will achieve his goal in 2017, which is to be the best scorer in the league. 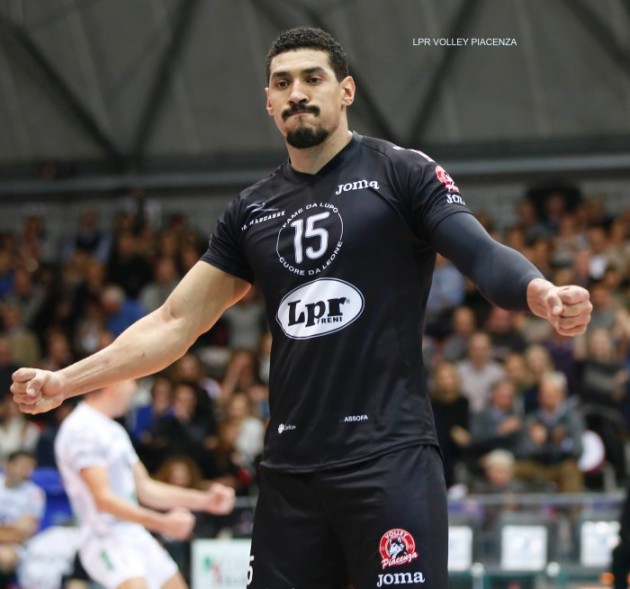 We had the honor and pleasure to talk with this great Cuban athlete before the New Year’s break.

What do you prefer, Japanese V-league or Italian?

“I prefer the Italian league.“

What is the difference between Cuban, Japanese and Italian league?

“The Italian league, no disrespect to the Japanese, is on higher level and is very similar to the Cuban.”

What can you tell us about LPR Piacenza? You have the oldest team in Serie A1…

“It is a team with great volleyball tradition, who achieved good results in previous years. I hope that we will keep the high-level game it deserves.”

What is your goal this season?

“I would like to win title and, individually, to be the top scorer and the best server in the league.”

For which national team would you like to play, and why?

“Cuban, because there is nothing more beautiful than to represent my country at the most beautiful place in which I have played, which is called the ‘Coliseo de la Ciudad Deportiva’, located in Havana.”

Can you imagine Cuban National team if ALL players would return to the team? How would this line-up look?

“If I imagine it, we would be a team feared by all and with a big responsibility since the expectations would be very big, like to be the number 1 in all the competitions. But you always need to work hard to get the first place.”

If we go back to the past, would you do the same thing again – club career before national team? And why?

What does Cuban players have that other players don’t?

“I would not say that we are different from other players in the world, we only do what we love with the heart.”

What is your goal in career?

“I want to be recognized among the best players in the world and I really want to win an Olympic medal.”

In which club you would like to play one day?

“More than thinking about a great team, I would like to be the champion of the Italian league and Italian Cup. And be in a place where I’m happy, doing what I love most which is to play volleyball.”

And for the end – do you have a favorite teammate?

“Hierrezuelo, because we are brothers and we play together for a long time.” 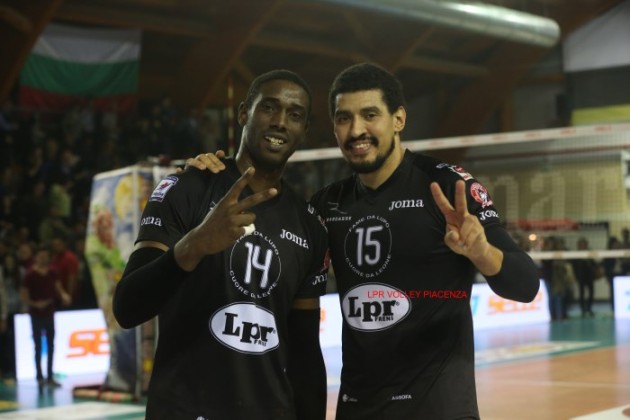 RUS M: Vlasov – “I need more time to get into shape”