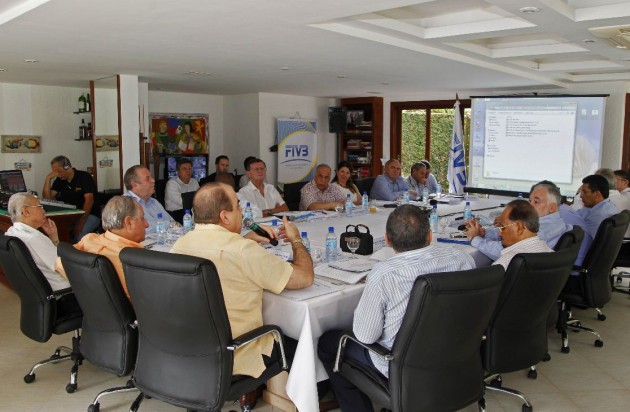 The major changes sees the Women’s and Men’s Under 23 World Championship Open tournaments, which will be staged by the FIVB for the first time ever in 2013, move from July and August respectively to similar dates in October.

The confirmed FIVB International Sports Events Calendar for 2013 is as follows: