The FIVB Executive Committee approved the appointment of Japan and Egypt into the 2013 edition of the World League at its meeting in Rio de Janeiro, Brazil on Saturday. They will play in Group C with Canada, Korea, Finland and the Netherlands. 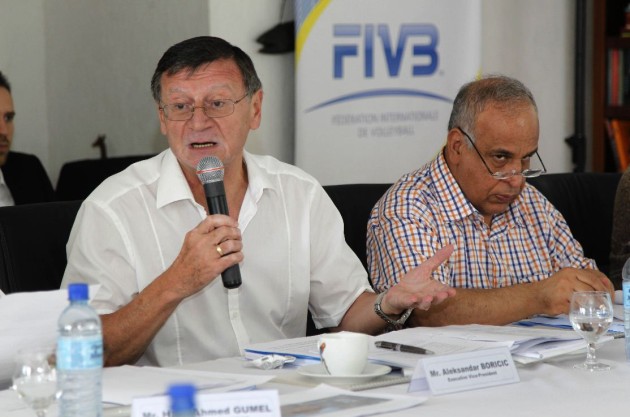 This decision follows the ratification of the Sports Events Council’s proposal to expand the World League to 18 teams (three pools of six teams) for the first time in its history during its meeting earlier this month.

Egypt, ranked 13th in the world, and Japan, ranked 19th, were selected to fill the two vacancies having being the two highest countries on the FIVB world rankings to have not advanced through the qualification process for the 2013 edition held earlier this year, after both losing to Iran. Egypt and Japan will join Pool C which consists of Canada (WR18), Korea (WR22), Finland (WR31) and the Netherlands (WR41).

Eight teams will qualify for the World League Finals featuring the top three teams from Pools A and B, plus the winner of Pool C and the host country.

The Intercontinental Round will run from May 31 to July 13 before the Finals, where the venue is expected to be confirmed at the start of next year, take place from July 16-21.

Rida Erlalelitepe for WoV – “My dream...