Is she the World Record holder for the most aces in a single volleyball game? 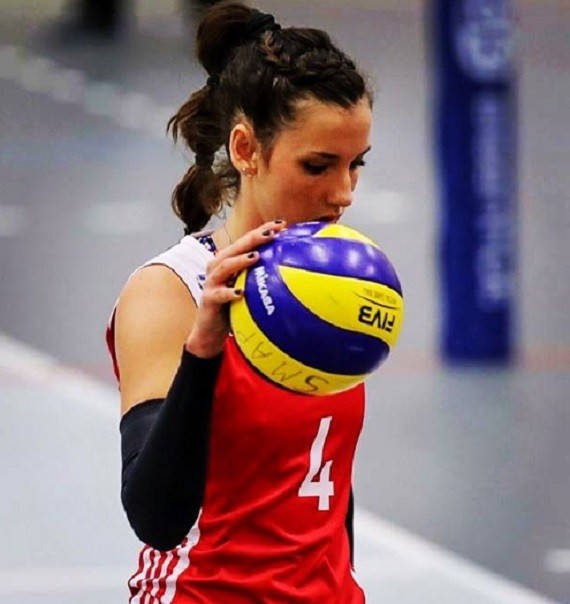 And we found a female player who scored 17 aces in a single volleyball game, for which we think it’s a world record. However, we are not sure about it.

That’s why we want you to help us. Send us any information regarding this scoring segment, so that we can collect it and later create an article that is missing in a volleyball world. This is just a first step.

Let us present a player who scored 17 aces – it’s Stephanie Niemer and it’s been more than a year after she had a mind-blowing display, scoring 17 aces in a jersey of Olympiacos against Markopolou on December 4, 2017.

So, we need serving displays in men’s and women’s competitions. So far, this is an unofficial World record…

That’s great. Send us some stats of that game or video, so we can publish it. Is it senior volleyball club or?

Krisztián Pádár scored 12 aces in one match last year in the Korean Kovo Cup and from that 6 was in a row:
https://m.youtube.com/watch?v=Whnyt8VPEes

I know of a high school game with 24 consecutive aces. But it was just high school ball. Would that count?

My daughter in High school last night just served 24 straight points to end a 25-1 set. Had 12 aces in the set. Not sure how often something like that happens.

Bernardo Rezende: We are happy that we...