Japanese setter has the rudest name in sport!

According to mirror.co.uk, the retired Japanese setter and 2012 Olympic bronze medalist Yoshie Takeshita has the rudest name in sport. 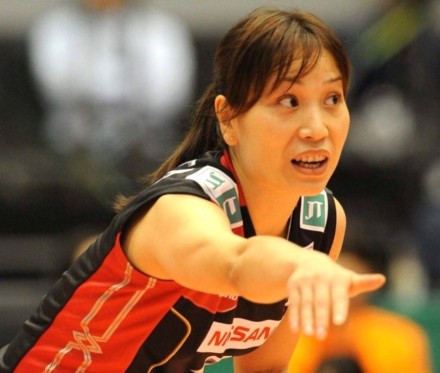 From a place called Fukuoka (seems to good to be true) and part of the Japanese women’s volleyball side that won bronze at the 2012 Summer Olympics. Fortunately, she has never emptied her bowels while competing, we think.

Former Brazilian footballer who played as a centre-back and won one cap at full international level. Now a very expletive manager.

Long distance runner who representsSeychellesinternationally. Also works as a tree surgeon inFrance(actually true). And we thought they made that name up for Meet the Parents.

Retired German international footballer who played as a striker. Name was famously mocked in Baddiel and Skinner’s video of ’98 Three Lions.

German ski jumper who has finished in 10th place in the individual event at the 2014 Winter Olympics. Always deals well with the job at hand.

Former American ice hockey player who made 144 appearances in the World Hockey Association for the Minnesota Fighting Saints. An internet search reveals he shares a name with a naturist colony inIndonesia. Probably.

Former French international rugby union player who played as a lock. Always provided protection to his back line.

Do you know who plays as opposite...