TUR W: Yekaterina Gamova will return back to Fenerbahce

This is no speculation, but already reality – after one season in Dinamo Kazan, Yekaterina Gamova will return back to Fenerbahce where she played in 2009-10 season. 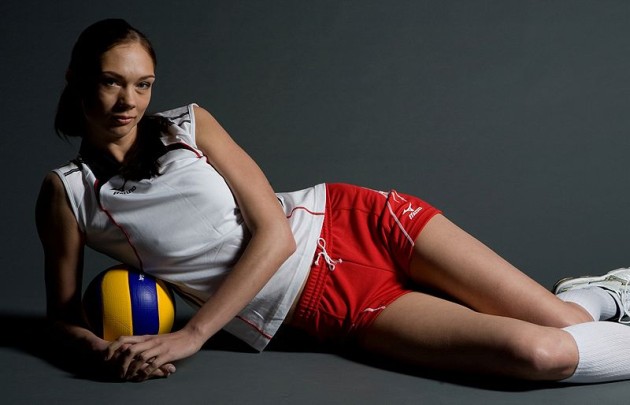 Fenerbahce also wants to buy Turkish outside hitter Meryem Boz (24, 194 cm) who played for Atom Trefl Sopot in the 2010-2011 season and currently battles for Turkish championship in jersey of Iller Bankasi.

Venezuelian „beast“ Ernardo Gomez might get back to Turkey where he was literally unstoppable in the 2007-2008 season and helped a lot to Fenerbahce with their Turkish Leagues Championship.