Four Polish clubs are fighting in PlusLiga semi-finals for Championship of Poland. Four next teams are trying to obtain the best place after the season, however team-managers are not idle in order to strengthen up their teams. Here are first results of their work. 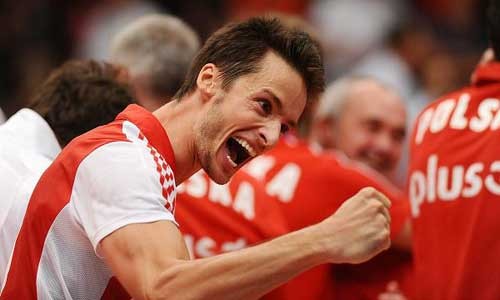 There are many indications that Pierre Pujol will leave Poland. The French setter, playing in Fart Kielce, does not come up to club steward’s expectations. It is said that Pujol may go to Tours VB. The club is looking for a substitute for Raphael Redwitz, who has offers from Poland and Brazil.

TUR W: Yekaterina Gamova will return back to Fenerbahce

INTERVIEW: Silvana Chausheva for WoV – “It...