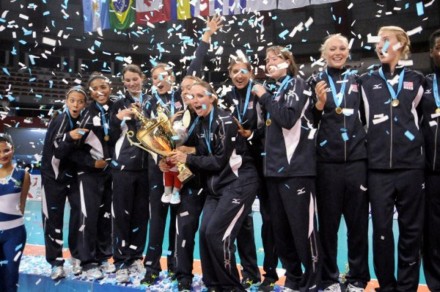 Teams from eleven countries are registered to participate in the main annual intercontinental women’s volleyball event, a qualifier to next year’s FIVB World Grand Prix.

The top ranked teams from each pool get automatic tickets to the semifinal phase while the second and third placed teams move on to the quarterfinals.

United States, winners of the past two competitions, will be out trying for an unprecedented three-peat and a record tying fourth gold medal with Cuba in the history of the cup.