Tonight will be held the 2015 edition of the European Volleyball Gala. For the second consecutive year it will take place at the magnificent Hofburg, the former imperial residence situated at the very heart of Austria’s capital, Vienna. 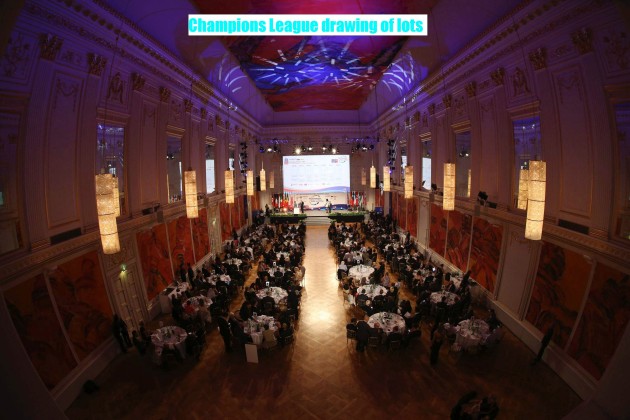 All volleyball fans are invited to save the date and to stay tuned as the gala will also include the Drawing of Lots for the League Round of the 2016 CEV DenizBank Volleyball Champions League. A series of awards will also be presented to some of Europe’s most outstanding players.

The gala will start at 20.15 CET and will be broadcast by ORF Sport+, and streamed live on LAOLA1.tv.

Breathtaking defense that you have never seen...