Cristian Savani for WoV – “Volleyball is not just my job, it’s my life”

We are happy to introduce the interview with one of the world volleyball stars - Cristian Savani! 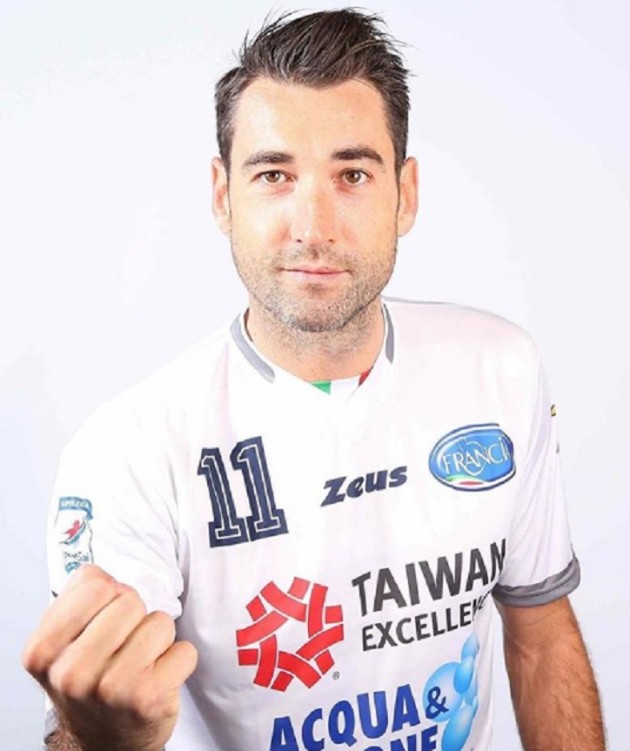 In his rich career, he won many trophies at the club and national team level and the Italians fans got the opportunity to watch him in Serie A1 in the last season again. We have tried to find out which city will be next career destination.

Last season you made a comeback to playing in the Italian top division after 4 years. How satisfied are you with your performances in the jersey of Latina?

„In the last season, there were many ups and downs, but I was very happy to play again in Italy. For sure I am not happy about our classification at the end of the regular season, but we showed in a lot of matches that we still can play at high level. In the team, I found really a good player, for example, Erik Shoji, and I wish that we can play together again in the future,“ says Cristian Savani at the beginning of the interview.

Returning to such a strong championship like Italian at the age of 35 was a bold move. Were you satisfied with your physical shape compared to some younger players who are hungry for wins?

„Compared to the last year, I lived in an optimal mental and physical condition throughout the season. When you are in a good physical condition and healthy, the ages are not a key factor. Let’s mention Fei, who played amazing in a jersey of Piacenza. Fei and I, we come from the old generations and we grew up in the national team with many efforts and we won a lot. I always want to win a match, a game, a title…Ambition doesn’t disappear with the ages.“

How much motivation is left in you after all these years of professional career and so many trophies won both on a club level and with the national team?

„The motivation is always the same. Volleyball is not just my job, it’s my life and I always push myself to play better and better. It is true, fortunately, I won a lot, but I always want more, I am not satisfied yet. I still want jump, play, and fight on the court in Italy or out of Italy.“

As a former captain of Italy, you are more than relevant to assess the current display of the national team in the Nations League? Do you see Italy in the Final Six and how far can Italy go in the World Championship on a home soil?

„I think the Italian national team have a lot of possibilities to play and maybe win the world championship. I will be the first supporter, but honestly, now I am more focused to spend time with my family and to work on myself and keep training hard for the next season.“

Where will you play next season?

„I am free, there are teams that show interest in me, but I didn’t decide where I am going to play next season. I would like to find is a new challenge, especially outside of Italy, and one team with a coach and players who are hungry for victories and wants to do well.“

VNL M: All eyes on red-hot Pool 20 in which top 3 sides face each other to seal Final 6 tickets